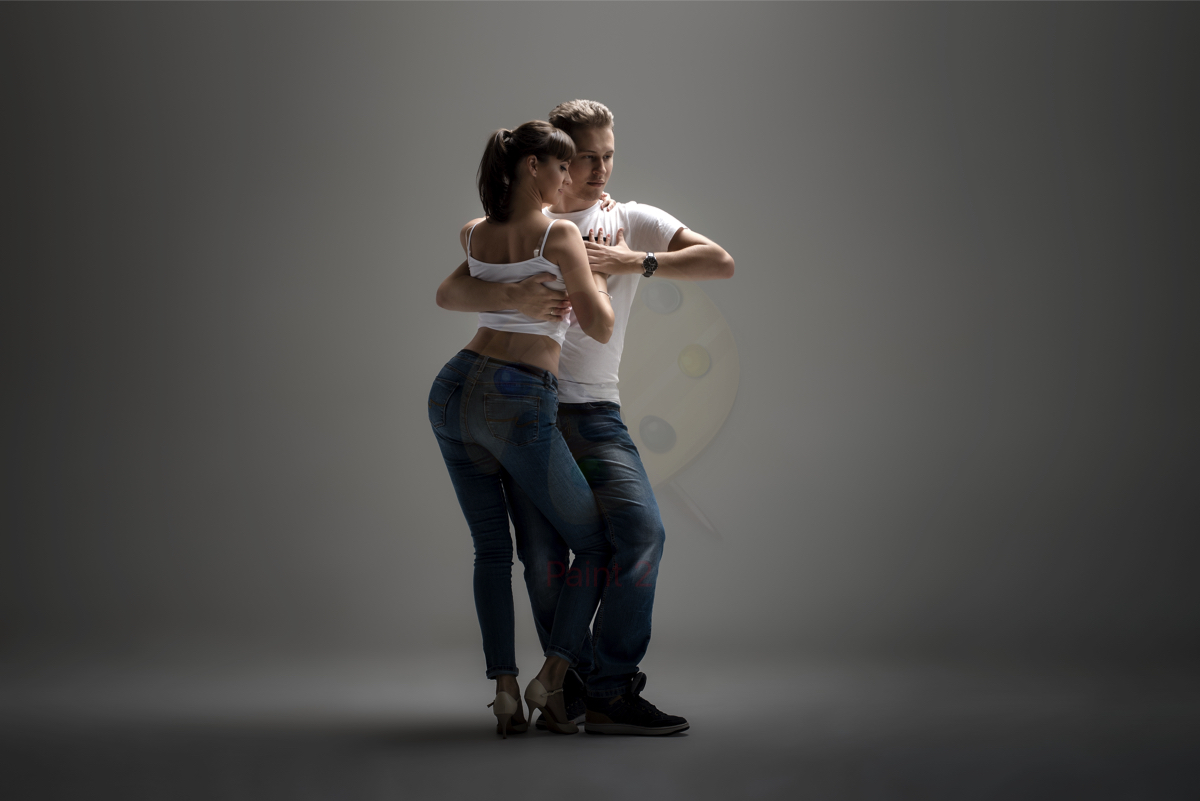 The elegance of Kizomba movements

Kizomba is a popular dance style originated in the end of 1970s in Luanda (Angola). It is characterized by romantic, slower, sensuous rhythm with traditional Angolan semba dance. The most kizomba songs are sung in Portuguese.

The African word «kizombadas» is translated as a party, festival, holiday. Kizomba is a very popular ethnic dance in Angola and may be compared with a real carnival.

Kizomba is popular around the world, but is mostly danced in Portugal, Brazil, Angola and other Portuguese-speaking countries. It came from traditional Angolan semba with zouk and compas music from the French Caribbean Islands. The principle of Kizomba is simple – you need to dissolve in music and partner. Kizomba is danced in couples. Eyes are closed, a hand is on partner’s waist, two bodies become one and move to the beat of the music. This is quite close dance with slow movements or faster steps, footwork, and tricks. No one, who has seen this dance, remains indifferent. This extremely beautiful dance style brings something new and exciting to every person, it opens the world of sensual and soft harmony.

It is not very difficult to dance kizomba. The most important is the desire to dance listening to the unique rhythms of modern African melodies.

It was believed for a long time that Kizomba dance is made just for flirting, but now it is a quite independent style. It is considered, that Kizomba is the best way to express your emotions.

There is a great opportunity for all kizomba lovers to take part in one unbelievable event in Tallinn. Well-known Kizomba and Urban Kizomba artist and choreographer JD Deceus will come on 15 of July and is going to give workshops and host a big party in RMagination Dance Studio.