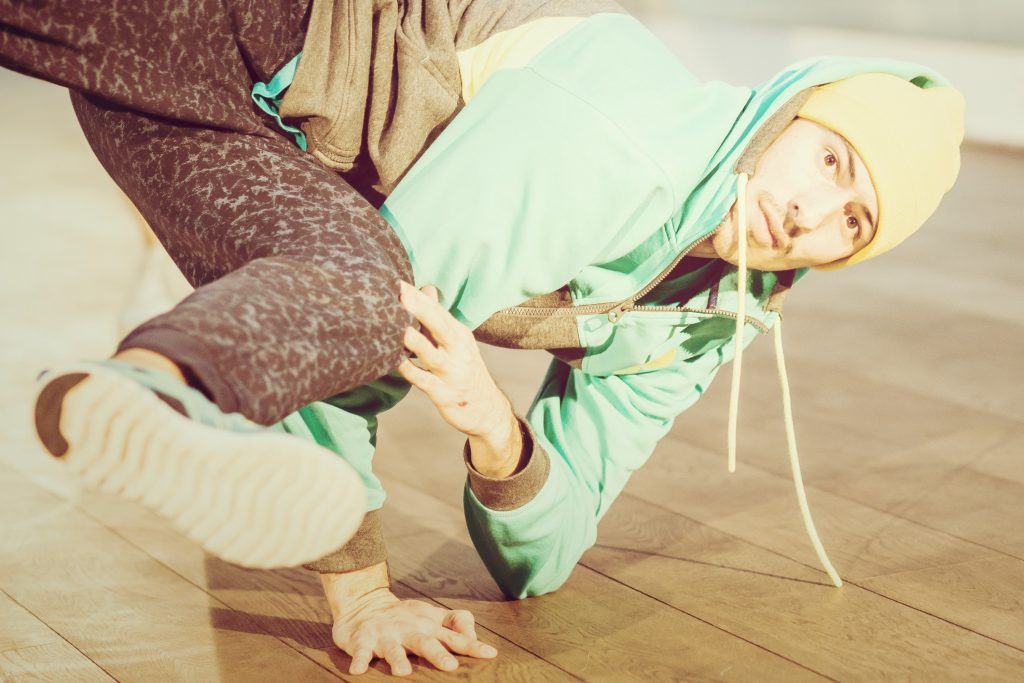 How did Break Dancing started in Tallinn?

The first wave of break dance came to Estonia in the 1980s, when the country was still a part of the Soviet Union. The fashion of break dancing came from America, and hip-hop culture suddenly became very popular among young people.

A long time only the upper break had been developing, because the society was poorly informed about the current trends in the American breaking. It was difficult to obtain full information from the West in the ’80s, so the development of break dance was not quite complete.

However, there were local parties carried in Estonia in 1985, where b-boys showed their skills of break dance. Break battles also developed in Estonia. Breakers from Russia and other Baltic countries often came to Estonia to compete in break dancing events.

Break dancing is at higher level now. There is nothing stopping the exchange of information between countries today. The modern break is very diverse. There are a lot of studios that teach break dancing in Tallinn.

Successful RMagination Dance Studio, located in the center of Tallinn offers a variety of dance training to its customers. Break dance is one of the popular styles in our Studio, which is taught by Supermihanizm, a professional dancer and champion of many competitions. Training of break dancing can not only improve dance skills, but also help to prepare for competitions and participate in various breaking events.