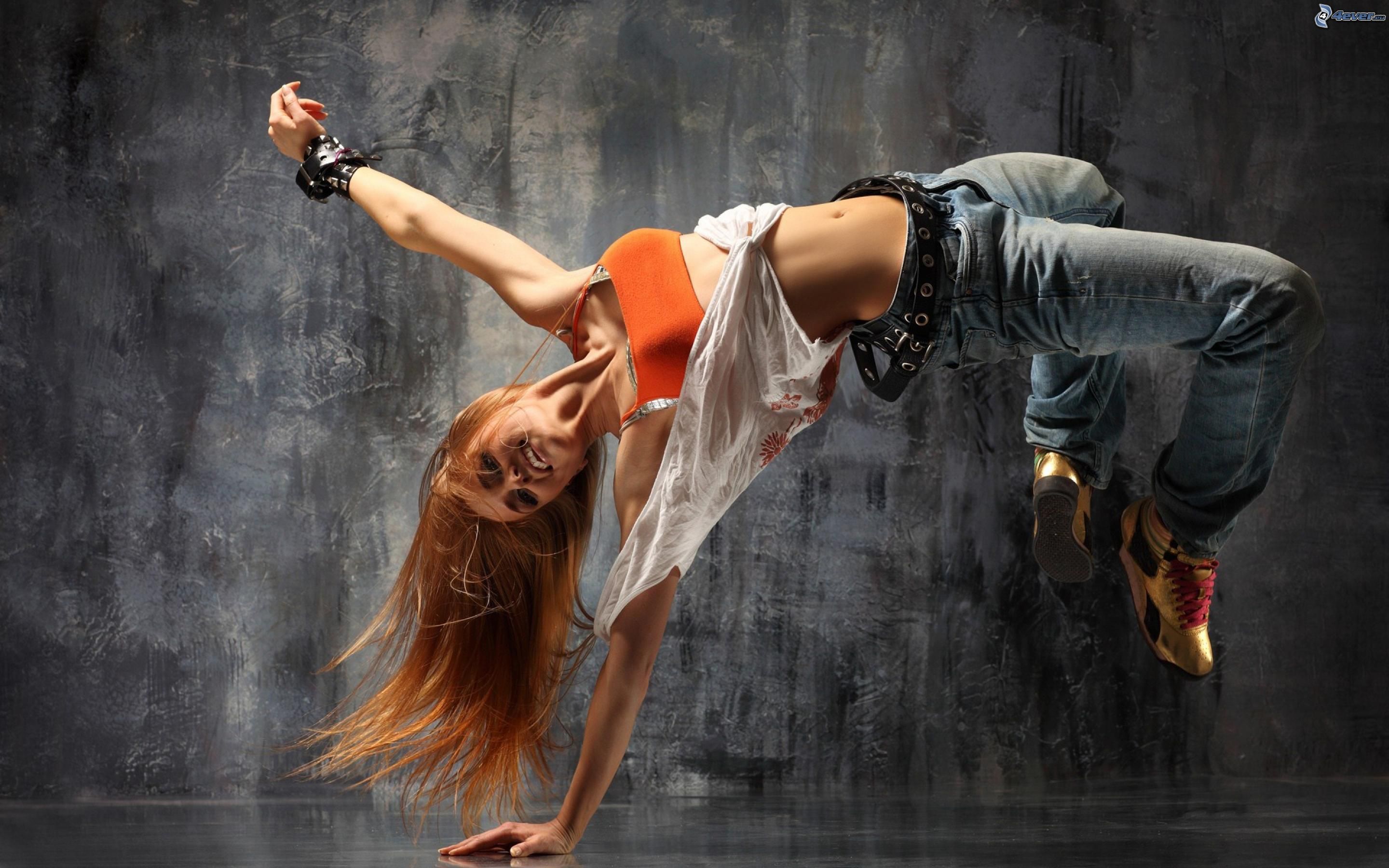 What Break Dancing is Becoming today

Break dance gained popularity during the 1980’s and 1990’s. Many dancers began their career in movies, theater and TV-shows. Today there are break dancing classes all over the world. Breaking combines strength, balance and creativity.

The practitioner of this dance is called b-boy or b-girl. These are original terms to describe dancers. These terms arose to describe dancers who performed to DJ Kool Herc’s break beats. He also has commented that the term “breaking” came from the word “break beat”. It was a kind of slang which meant “to act energetically”, “to get excited”.

Although there are some particular styles and movements, many break dancers combine elements of many other styles with their own ideas in order to create something special and new.

Battle of the year (BOTY) was created in 1990 by Thomas Hergenrother in Germany. It was the first international battle for b-boy teams. Later it was held in many other countries – Japan, Israel, Zimbabwe, Indonesia, Algeria and the Balkans. The participants who win go to take part in the final competition in France.

The Notorious International Breakdance Event is a Dutch breaking competition founded in 1998. It is not common because there are no judges. The winners are determined by audience approval.

Red Bull BC One was founded in 2004 by Red Bull company and is hosted every year in different countries. Top 16 b-boys from around the world take part in this competition. Many world records have been made during these battle competitions.

World B-boy Classic is Dutch-based breaking competition founded in 2009 in Rotterdam. It is two-on-two competition. Judges choose which pairs didn’t compete with each other before and form them to participate in two-on-two battle.

Chelles Battle Pro competition was created in 2001 in Chilles, France. There are two events – one is a kids’ competition, and another is for eight b-boy crews. Some of the teams compete in their home countries, some of them are invited straight to the final.

Floor Wars is one-on-three breaking competition founded in 2005 in Denmark. Eight international crews are invited to participate and prove their skills in front of an audience.

Respect 16 Korea is South-Korean breaking competition founded in 2007 by Americans. As the name implies it is competition for 16 b-boy crews, which are judged by 5 criteria: foundation, dynamics, battle, originality, and execution.